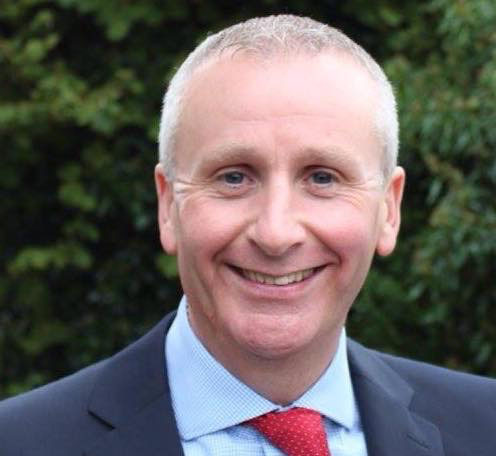 Leading injection moulding machinery manufacturer, ARBURG Ltd, is pleased to announce that Stephen Sutcliffe is returning to the company as the Southern Area Salesman.

Stephen worked for ARBURG previously, but left the company in 2007, initially to pursue a position outside the plastic manufacturing industry. He is now looking forward to re-joining the ARBURG Ltd team on Monday 25th November in a role as Southern Area Salesman, twelve years later.

Stephen is returning following a busy year for ARBURG, which included a trend-setting K Show, and more recently, the showcase of new Arburg Plastic Freeforming (APF) applications at Formnext this week.

“I am delighted to be re-joining Arburg after a number of years away from the company,” said Stephen Sutcliffe. “I look forward to re-acquainting myself with the Arburg customer base, and contributing to the continued success of the company in these challenging times”.