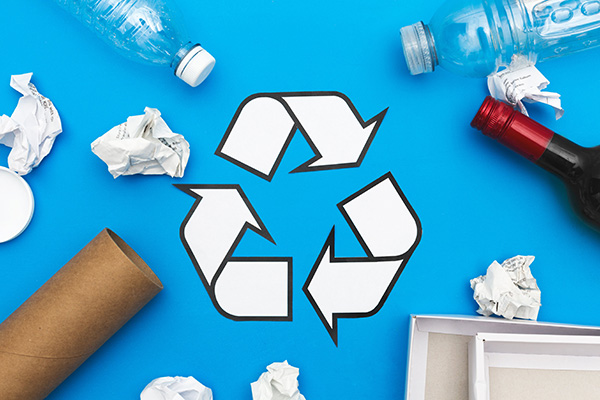 In response to comments about recycling plastic from the prime minister on October 25, 2021, the British Plastics Federation (BPF) has issued a statement from BPF Director-General Philip Law.

Prime minister Boris Johnson has said that recycling plastic materials “doesn’t work” and “is not the answer” to threats to global oceans and marine wildlife. Answering questions from an audience of eight to 12-year-olds ahead of the COP26 climate change summit, the prime minister said reusing plastics “doesn’t begin to address the problem.” Instead, he said, “we’ve all got to cut down our use of plastic.”

The British Plastics Federation has joined The Recycling Association, PlastikCity partner Bright Green Plastics and recycling charity RECOUP in replying to the comments made by the prime minister. The BPF’s Director-General Philip Law said:

“The plastics industry will continue working with the government for the good of the environment and it is hugely important that plastic waste is managed better globally.

“Improving recycling within the UK is part of the government’s strategy for dealing with plastic waste and recycling plastic reduces carbon emissions and keeps valuable material in functional use. We were pleased that the BPF’s Recycling Roadmap was endorsed by a government minister earlier this year.

“The BPF would like the government to invest in future-proofing the UK’s recycling infrastructure so more plastic can be recycled within the UK by 2030. This will create jobs, reduce the use of fossil fuels, make the circular economy a reality and enable the government to meet its own aim of eliminating avoidable plastic waste by 2042.

“Substituting plastic with other materials is often not the best thing for the environment and failing to follow the science could impact the nation’s health, the standard of our healthcare, the government’s ability to meet its net-zero targets and increase food waste.

“The plastics industry employs 180,000 people, including recyclers, who should be proud of the vital role they play in delivering an innovative, low-carbon, modern economy.”

Click here to read the blog by Bright Green Plastics to find out what the different recycling symbols mean.