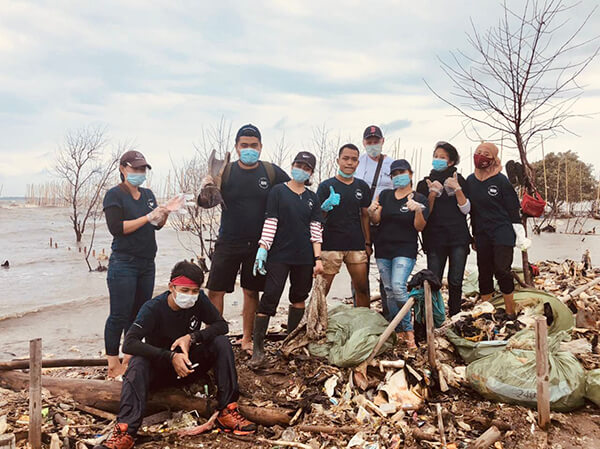 Did you know that up to 7.5m of plastic waste is floating under the ocean surface in Indonesia?

Summit Systems is proud to have partnered with RIO Oceans Integrity to help mitigate further plastic pollution and rid our oceans, beaches, and rivers of difficult-to-recycle waste plastic around the world. The group aims to develop new recycling opportunities to prevent plastic materials from entering the waste stream and educate communities internationally on the tragedy occurring with plastic deposits in our oceans.

Dan Jordan, Materials Specialist at Summit Systems, is leading the way with this initiative alongside RIO’s CEO, Kieran Kelly. The work Kieran is doing in Indonesia is nothing short of amazing and it is sickening to see the amount of plastic waste that is accumulating across our oceans and rivers. 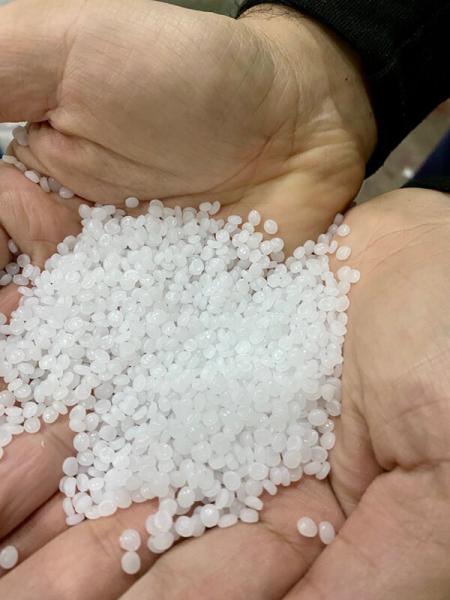 Jordan was first introduced to Kelly in September 2021 off the back of a LinkedIn post, where Kieran sought a UK recycling professional to help oversee the collection and recycling of 1200 tons of plastic film disposable aprons. These aprons were over-ordered and out-of-specification initially purchased for the NHS during the COVID-19 pandemic but were on route to landfill due to high storage costs.

50% of the profit from the NHS Apron Recycling was invested into RIO, making Summit Systems a key investor of this green initiative. The team at Summit Systems is keen to share this mission with the plastics industry to raise awareness and increase support for such a worthwhile cause. 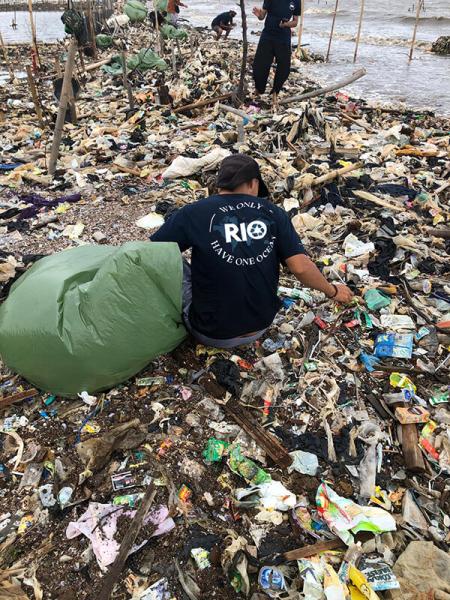 With the money invested, RIO is removing substantial amounts of plastic from the rivers and oceans in the Jakarta region of Indonesia, one of the most polluted nations on the planet. These plastics consist of food wraps and laminate packaging, which have zero commercial value and are challenging to recycle using traditional methods. At RIO, they are repurposing this material and blending it into aggregate creating building bricks used to build houses for local communities. The bricks boast huge carbon savings as opposed to traditional concrete. The process utilises waste materials, provides jobs in the local area and removes copious amounts of plastic from our rivers and oceans.

Dan Jordan commented: “Kieran’s infectious passion and drive to really clean up our oceans has motivated me to get involved with RIO, so we can tell the next generation that we really did try to fix this global problem.

“Actions speak louder than words which is what drew me into RIO. I am excited to be part of the change.” 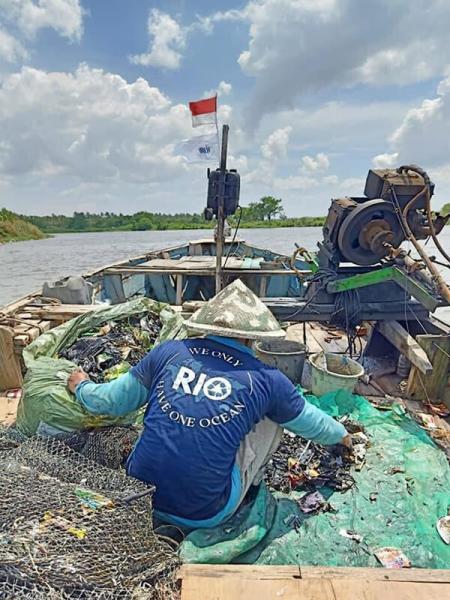 The ocean plastics collected by RIO are predominantly low-grade, challenging plastics. Typically, bottles are not the issue, but laminate films and flexible food packaging. These grades being collected cannot be recycled into everyday items due to the contamination and mixed polymer types, making them unsuitable for traditional moulding of products. Oceans Integrity has found the solution.

Kieran Kelly added: “Here at RIO, we can collect significantly large volumes as opposed to other clean-up operations.

“We are focused on empowering fishermen and working with local Indigenous people to facilitate the collection of excessive amounts of material.”

Oceans Integrity is working meticulously to rectify this growing issue of ocean plastics, creating a better planet and a more sustainable future, and Summit Systems is proud and excited to be a part of it.

Want to get involved or learn more? Contact Dan Jordan at dan.jordan@summitsystems.co.uk.