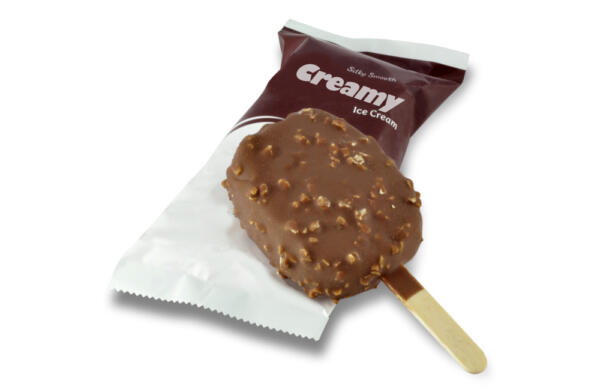 White BOPP film is widely used in packaging and labelling for the food and non-food industries. Packers and labellers want to optimise the surface/weight ratio of BOPP film, also called yield, and are fabricating voided films, benefiting from the bi-orientation process and controlled delamination of PP due to stretching. This delamination leads to a reduction of the film density because of the creation of cavities in the film.