BPF: UK Plastics Industry to be Badly Hit by No Deal Brexit 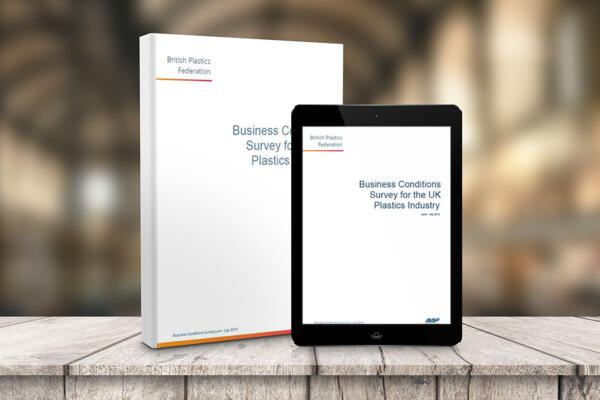 Two-thirds of plastic companies are worried about the prospect of a no-deal Brexit, believing it would negatively impact their business. The survey conducted by the British Plastics Federation (BPF) also found that 29% of companies believed the impact would be “very” negative.

The survey findings also show that more plastic companies are making contingency plans for a no-deal event, up to 62% compared to 53% in December 2018.

“We are the third-largest manufacturing sector by employment in the UK. We see a no-deal Brexit as a dramatic act of self-sabotage that will have long term negative impacts on the plastics industry, which otherwise has great potential for job creation and global business development.

Investments have also been affected by Brexit fears, with 38% of companies planning less investment as a result of the UK’s looming separation from the EU.

Despite industry-wide concern over Brexit, however, the survey showed that companies perceive today’s market conditions as favourable, with 82% of companies reporting sales will remain constant or increase and over half (52%) expecting their sales turnover to go up over the next 12 months.

When it comes to export sales, a minority of companies (20%) believe exports will go down for their business over the next year, while 41% predict they will increase and 39% think they will stay the same.

One-third of companies expect their profit margins to increase, with 37% anticipating profits remaining constant and 30% expecting a decrease.

Overall, the BPF survey shows that business confidence is reasonably high, despite concerns of what a no-deal Brexit might mean for the UK.