BPF Launch Videos to Educate the Public About Plastic 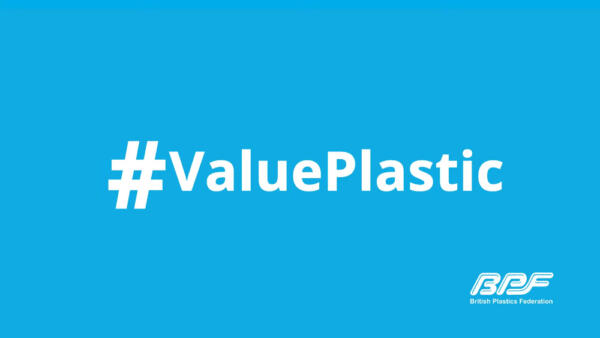 The videos have been released in support of the BPF’s recent document Understanding the Debate about Plastic, which outlines why plastic is important for modern life and the evidence on effective ways to reduce waste.

One BPF video outlines how the carbon impact of plastic is relatively low when compared to alternatives. The second video explains how changes to the UK’s recycling collection system may help reduce existing consumer confusion over what should or should not be put in the recycling bin, with the potential to improve recycling levels across the country.

The videos follow recent YouGov findings which revealed over two-thirds of the public believe plastic packaging to be the ‘most damaging’ material in terms of greenhouse gasses emitted during its lifecycle. Research into the environmental impact of plastic indicates this is not, in fact, the case, and this perception stands in contradiction to warnings by Greenpeace that replacing plastic with other materials is not necessarily better for the environment. As reported by the BBC, academics have also cautioned against swapping plastic for other materials due to the unforeseen negative consequences it may have for the planet.

“We hope that through widely sharing content such as these videos, we can help clear up public misunderstanding about plastic. The recent YouGov poll results show the issue clearly: most do not appreciate plastic’s role in helping us reduce greenhouse gas emissions.

“Policymakers and the media need to take note. By turning away from plastics we may do a lot more harm to our environment than good. We must ensure we work together to make the best choices for our planet, and plastic has an important role to play in fighting climate change.”

The videos can be viewed below, or on the BPF’s YouTube Channel:

Improving Plastic Recycling in the UK