Brexit: How Would the Plastics Industry Have Voted ‘Indicatively’? 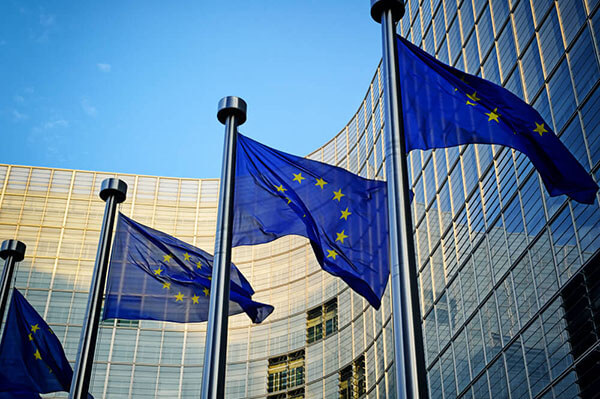 The British Plastics Federation (BPF) has surveyed its members in a flash poll that mirrored the ‘indicative votes’ that MP’s voted for in the House of Commons on Wednesday 27 March. Unlike the results from parliament, there are clear preferred courses of action.

With over 150 senior industry figures responding in just over 24 hours, the results conclusively rejected a no deal Brexit and showed that a majority of BPF members voted in favour of revoking article 50 to avoid no deal or entering into a customs union.

Three quarters of BPF members voted ‘no’ to the concept of a no deal Brexit. The most popular option was revoking article 50 to avoid a no deal situation (66%), followed by entering a customs union (65%) and a confirmatory public vote (60%).

This flash poll shows there is clearly a dominant view from our industry. The majority of BPF members clearly reject a no deal Brexit and would revoke article 50 to avoid it.

The flash poll took place on 27 and 28 March and was filled in by 163 people from across the plastics industry. 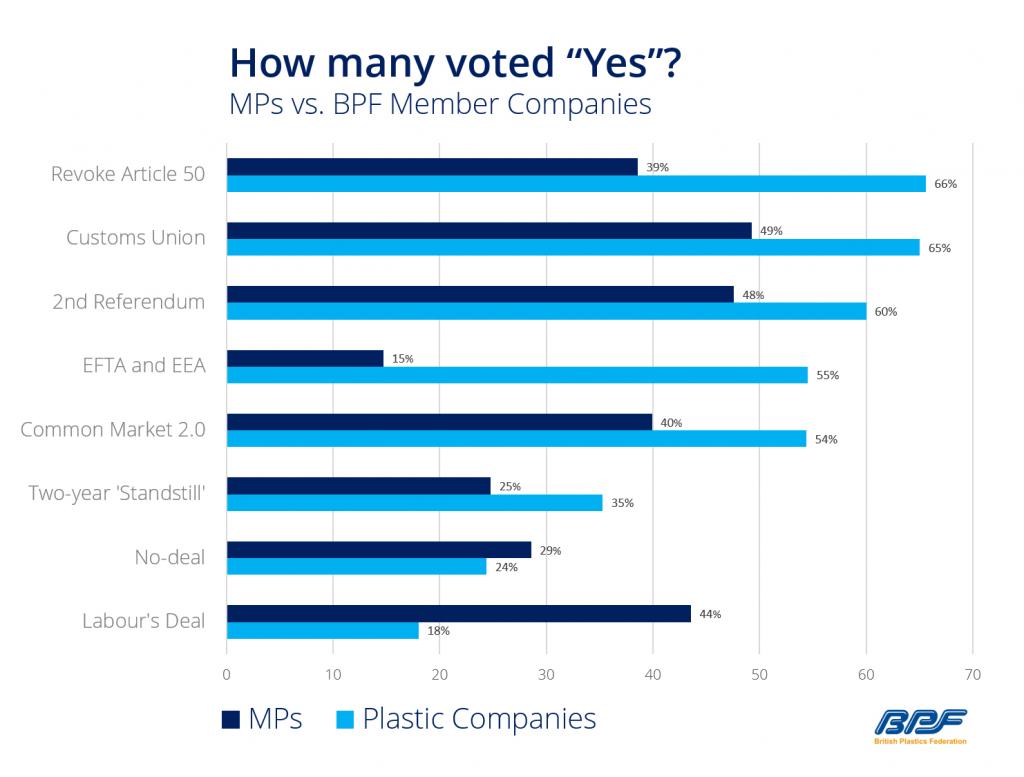