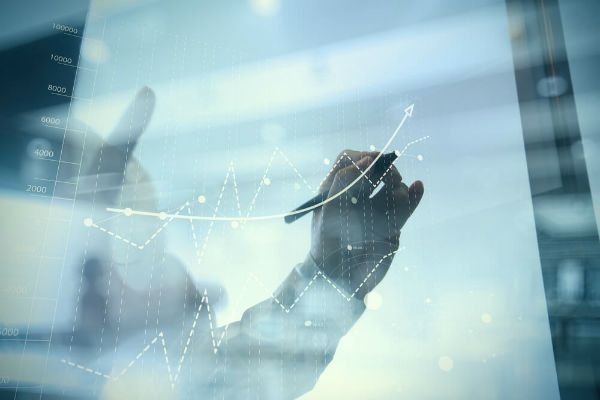 British manufacturing continued its climb up the global rankings as growth returned last year, according to facts and figures published this week by EEF, the manufacturers’ organisation and Santander.

Launching the 2017 manufacturing fact card, the new data shows that Britain is now the 8th largest industrial nation with an annual output now worth $249bn, up from 9th place last year.

In the post-Brexit world, manufacturing will increasingly provide Britain’s link to the world, currently generating 44% of total UK exports. The sector is also vital for the nation’s future source of income, undertaking some 70% of total R&D by Britain’s businesses. Data around employment is equally impressive, with 2.6million people working within the manufacturing sector across the country.

As a sector, the manufacturing good news story continues into comparable pay rates, offering higher wages than other sectors with highly paid, highly skilled jobs.  Average earnings have increased from £31,489 to £32,047, still sitting well above the take home totals from services (+£4,499) and some £3,748 more than the whole economy average pay.

Manufacturing is spread across the country – the North West remaining the biggest regional powerhouse, producing over £24bn output. Manufacturing also helps power the engine of the West Midlands (£17.5bn) and East Midlands (£15.9bn), with their strength across the aerospace and automotive sectors.

A reminder of the post-Brexit challenge is ever present as EU markets still dominate for exports, accounting for 48% of manufactured exports in 2017q2. The UK’s largest single export destination is the United States, followed by Germany and France.

“With government facing lots of major policy decisions on everything from our future trading relationship with Europe and the rest of the world to the detail of a long-term industrial strategy it is vital that they have the right industry facts at their fingertips. Our latest annual fact card reveals that manufacturing’s share of the economy remains stable at 10%, but the sector makes a much larger contribution to vital exports and innovation.

“With the focus on industrial strategy, this year we highlight the varying strengths we see across manufacturing sub-sectors, from the strong R&D performance of pharmaceuticals and transport to the high export intensity of machinery and chemicals.”

“Manufacturing remains a key part of the UK economy and it is really encouraging to see that the UK is now the 8th largest manufacturer by output in the world, and that the majority of UK adults believe we should be aiming to be in the top five. With strong manufacturing figures reported from across the country, it is crucial that we continue to support manufacturers in all regions of the UK. Despite uncertainty around Brexit, manufacturers are seizing opportunities to increase their now more competitive exports, with the sector accounting for 44% of UK exports. With the top 10 export destinations featuring markets both within and outside of the EU, Santander is committed to helping manufacturers reach new markets.”