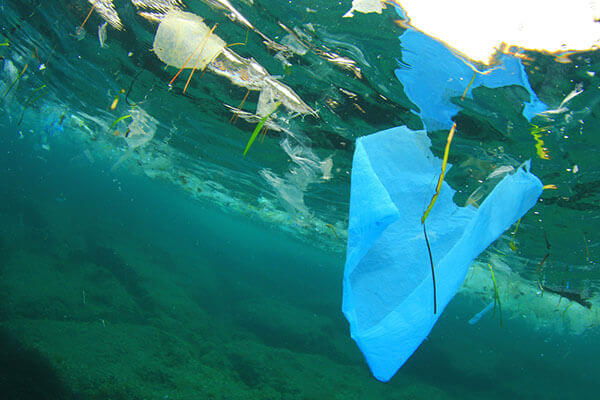 The British Plastics Federation (BPF) was disappointed that the saddening images of a dead baby pilot whale in the recent episode of Blue Planet II were linked to plastics with absolutely no supporting evidence.

The BPF wishes to make it unequivocally clear that plastics themselves are not a major source of toxins, persistent organic pollutants (POPs) nor heavy metals found in oceans. This is because they are inherently inert. Plastics are completely safe when in contact with food or beverages, for example, and have to meet very strict requirements set in food contact legislation at an EU level.

The harmful chemicals that are unfortunately present in the sea are not there because of plastics. They are often present due to historical practices, with many of these practices and chemicals now banned under UN and EU regulations. Due to their chemical nature, many of these banned chemicals persist in the natural environment for a very long time. Some chemicals that were banned almost 40 years ago are still found today.

We applaud Malcolm Hudson, associate professor in environmental sciences at Southampton University, for publicly questioning the way the whale’s death was presented by the programme. The executive producer of the programme, James Honeyborne, has recently stated in the press that no autopsy was done on the baby whale. To heavily insinuate it was killed by plastics is wrong.

Plastics are a valuable and highly recyclable resource that should stay productive within the circular economy. They offer unique, functional benefits and reduce food waste, CO2 emissions and protect products in ways no other material can. In reality, the UK is responsible for only 0.2% of marine litter – but we would like to see that figure reduced to zero. However, in raising awareness of global environmental issues, falsely linking toxins in the ocean with plastics and the death of a baby whale is poor film-making and alarmist. Plastics are completely safe: they simply need to be disposed of responsibly so that they do not enter the marine environment.

For more information on the marine litter problem, potential solutions and the BPF’s activities on preventing and reducing marine litter, please visit www.marinelitterthefacts.com.