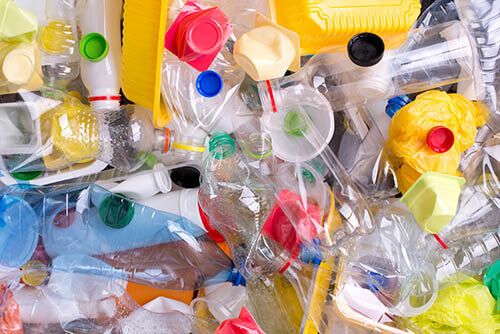 Environment Secretary Michael Gove has admitted to the Environmental Audit Committee that he has no knowledge of the effects that the China situation will bring to the UK recycling sector.

Labour MP Anne McMorrin asked the Environment Secretary about the impact of the China ban on the UK recycling industry.

Michael Gove responded: “I don’t know what impact it will have…And to be honest, I haven’t given it sufficient thought.”

The problem of capacity and how the UK will handle the waste following the China ban was also questioned by MPs on the Committee.

Michael Gove said that the UK has the capacity to handle the waste meant for China, and that he doesn’t have any worries because the waste industry is “energetic, innovative and ambitious.”

The question of whether the UK Government had any intention of adopting certain parts of the EU Circular Economy package post-Brexit was asked by Labour MP, Kerry McCarthy, with the Environment Secretary simply replying “yes.”

One of the main actions called for in the report is for the UK to adopt the European Union Circular Economy package, despite Brexit, and apply new regulations on packaging design to help industries deal with the China ban.

Joan Ryan asked Michael Gove to meet with TRA due to the Government not acknowledging the seriousness of the China impact and discuss the actions in the report, but the Environment Secretary would not commit to a meeting.

TRA chief executive Simon Ellin said: “It is very disappointing that Michael Gove is not aware of the fundamental impacts that China’s ban will bring to the UK’s recycling and waste industry. As suggested by Labour MP Joan Ryan, we would like to meet and discuss these issues with Mr Gove to make him more aware of the situation.

“However, we are heartened that some politicians have read TRA’s Quality First report, and unlike the Secretary of State, that the Environmental Audit Committee, chaired by Labour MP Mary Creagh, is taking this issue seriously.”