Arburg’s entrepreneurial families Hehl and Keinath have acquired AMK Arnold Müller GmbH & Co. KG and with it the Drives & Automation division as of 1st January 2021.

The company will operate under the new name of AMKmotion GmbH + Co KG in future.

The AMK Group, based in Kirchheim/Teck, is one of the international technology leaders in the electric drive technology, control technology, industrial automation engineering, and automotive sectors. AMK has worked closely with Arburg as a development partner in electric drive systems for more than two decades. This combined effort has contributed significantly to the success story of the electric Allrounder injection moulding machines. 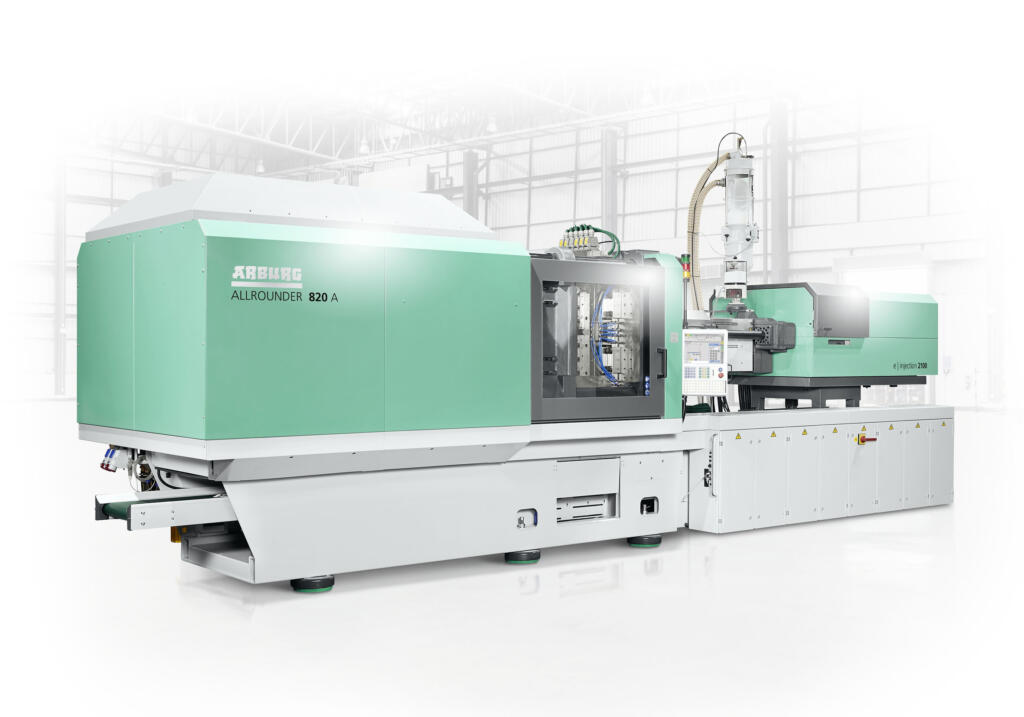 Over the past five decades, AMK has evolved from an engine manufacturer into a system supplier. The AMK Group is divided into two divisions. The product portfolio of the Drives & Automation division, which previously belonged to AMK Arnold Müller GmbH & Co. KG, includes motors, centralised and decentralised drive solutions, and control systems. The Automotive division of AMK Automotive GmbH & Co. KG manufactures air suspension compressors, air suspension systems, and power steering drives. In 2016, the family-owned company from southern Germany was sold with its two divisions to Chinese investor Zhongding Holding Europe GmbH. 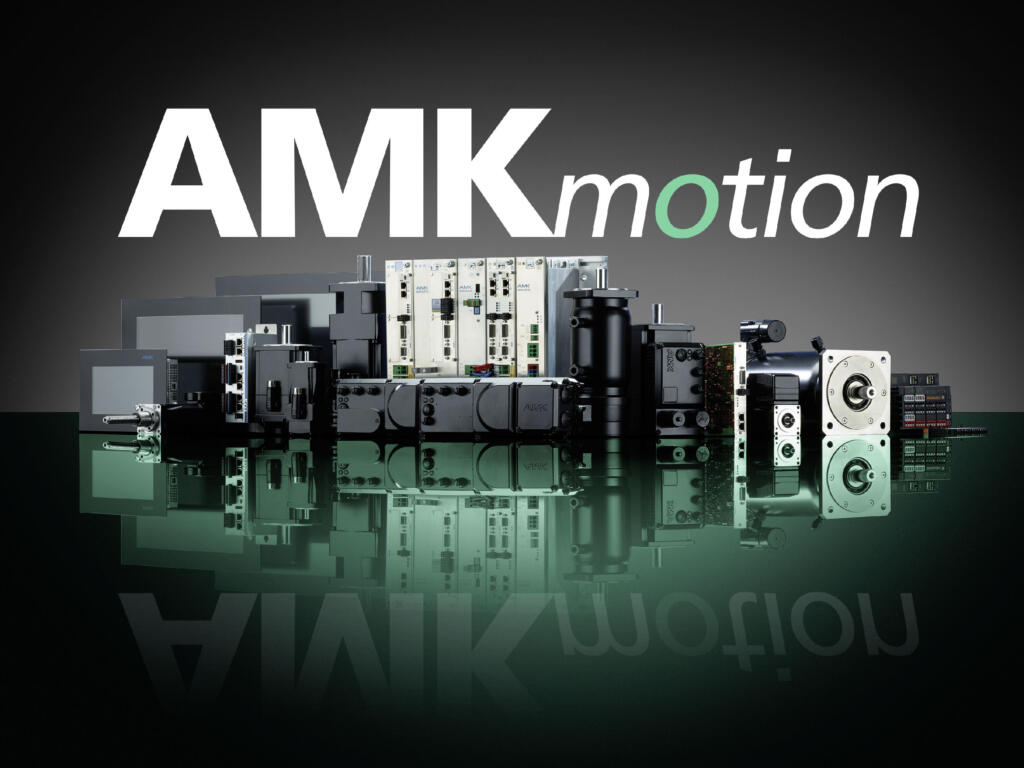 The Chinese owner’s desire for strategic change presented the entrepreneurial families Hehl and Keinath with the opportunity to take over the Drives & Automation division with AMK Arnold Müller GmbH & Co. KG.

Michael Hehl, Managing Partner and Spokesman of the Arburg Management Board commented: “We are very confident about this important acquisition. This underlines the importance of electric injection moulding machines, whose share in our portfolio has been growing steadily for years and still has plenty of potential for the future.”

The former AMK Arnold Müller GmbH & Co. KG will operate under the name AMKmotion GmbH + Co KG in future. The employees of the former AMK Drives & Automation division will be retained, and the Kirchheim/Teck and Weida locations in Germany and Gabrovo in Bulgaria will also continue.

Acquiring the important AMK division is intended to give Arburg access to its expertise and influence on future development work. This will enable pioneering refinements to be made even more quickly and efficiently to the drive systems of the electric Allrounders.

Besides the technology and long-standing partnership, the new company’s sound basic philosophy was also a factor for the Arburg partners in the purchase. AMK and Arburg traditionally have similar values and exemplify long-term entrepreneurial commitment with a view to stability and a sustainable strategy focused on expertise.

So the Arburg partners are not buying an unknown quantity – the development partnership with Arburg in the engine sector has existed since 1994. An important milestone of the successful collaboration was the market launch of the first electric series machines, the Alldrive series, in 2001. Since that time, the Allrounder A machines have largely been equipped with AMK drive components.

Arburg’s energy optimisation requirements, environmental protection and resource conservation have been strongly supported by AMK and implemented in its drives. AMK was awarded the Arburg Energy Efficiency Award in 2013 for its successful developments in this respect.