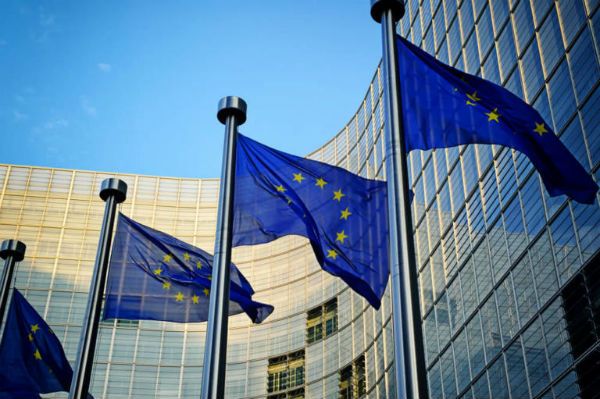 New EEF Policy Digest calls for government to fill in industrial strategy gaps to back ambition of public and manufacturing.

–  70% of public think that the UK should aim to be a top five manufacturing nation
–  82% of adults say a strong manufacturing base essential for UK economic growth
–  65% of women say they would be proud to work in UK manufacturing
–  Just 8% of manufacturers say UK has supportive policies for manufacturing, compared to 65% who say Germany does

There is enthusiastic support from industry for the creation of an industrial strategy which will be a crucial component in managing economic change regardless of the final Brexit deal, but the government needs to take the strategy to the next level and fill in the gaps ahead of the forthcoming White Paper in a new Policy Digest published today by EEF, the manufacturers’ organisation.

The call comes alongside a new survey published today by EEF and carried out by YouGov showing substantial and ambitious public backing for the UK to be a top five manufacturing nation by output. The survey also shows clear public support for government backing for industry with 82% of adults saying a strong manufacturing base is essential for the UK economy’s future prosperity.

In the Policy Digest – Making the Industrial Strategy Work for UK Manufacturing – EEF sets out how the final draft of the industrial strategy can match the ambition of manufacturers and the nation by providing greater clarity of support for industry as there is in other countries. EEF data (1) shows just 8% of companies believe the UK has supportive policies for manufacturers, compared to 65% who say Germany has.

“The UK is facing a potentially game-changing point as we leave the EU whilst the sector is also on the cusp of massive technological change and grappling with long-term investment decisions. These challenges will continue regardless of what shape the final Brexit deal takes. Industry will have to be nimble in navigating challenges and quickly grasping new opportunities in order to fulfill public ambition for Britain to be a dominant manufacturing nation.

“The development of an ambitious industrial strategy with cross government buy-in is critical for meeting industrial ambition and the sector wants to work with Government to make this a success. Policy makers must now focus on evolving the positive policy framework set out earlier in the year into clear strategy which gives manufacturers confidence about the competitiveness of the UK in the future.”

In the Policy Digest EEF set out how the first draft of the industrial strategy represents a huge step in the right direction. But with uncertainty around what shape the final Brexit deal will take filling these gaps can deliver a more robust industrial strategy capable of delivering for Britain and industry in the years to come.

EEF sets out in the paper what steps Government must take to achieve this in the final draft of the strategy:

–  Set out a clear vision of what a successful outcome for Britain looks like, including clear metrics to track progress
–  Include a focus on the cost of doing business, which is missing in the strategy. The cost base underpins the competitiveness of the UK as a location for manufacturing
–  Provide guidance on the Sector Deals process to clarify the rules and ensure SMEs can engage
–  Set out a plan to roll out Devolution Deals to all areas of England, the first draft limits ambition to just cities
–  Outline how cross-government policy consistency will be achieved, to avoid different departments undermining the objectives of the strategy and each other

According to official data, manufacturing matters to the future of Britain with higher than average pay than services, productivity growth three times faster than the whole economy average and delivering 68% of business R&D.

Furthermore, other data from EEF surveys (2) show manufacturers are already ambitious in their efforts with three quarters of companies going for growth, 92% planning to step up their innovation efforts and over three quarters (78%) enhancing co-operation with their supply chain to improve processes.