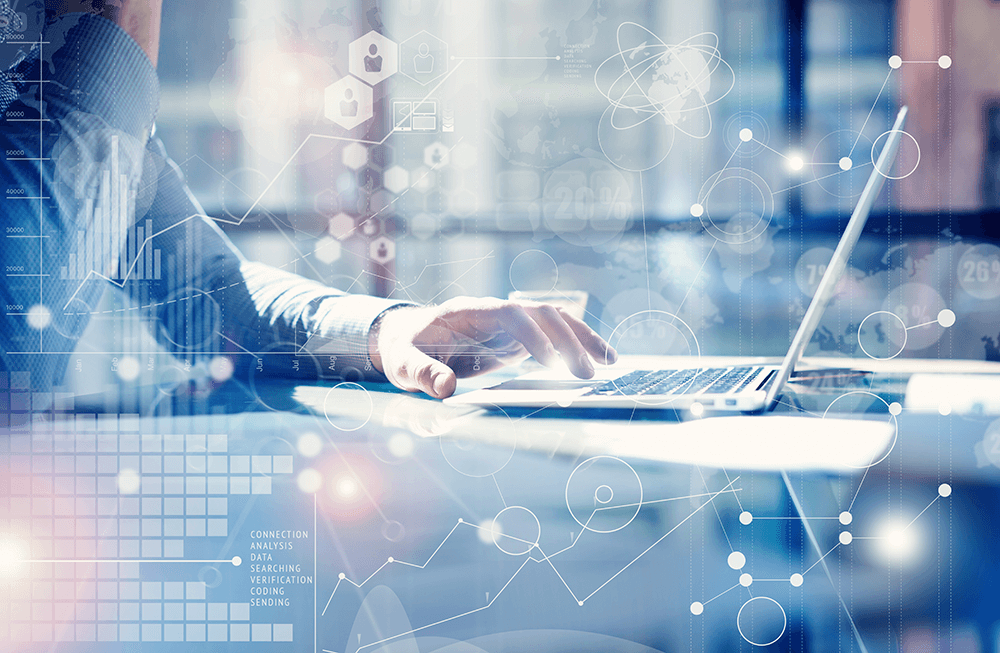 Manufacturers are today calling on the Government to make rolling out Devolution Deals across the whole of England a key local growth priority as part of its Industrial Strategy.

With a waning interest from Government and no new Devolution Deals signed in the last 12 months, the vast majority of manufacturers are based outside Devolution Deal areas – and at risk of being left behind.

The call was made by EEF in a new report, ‘Fostering More Industrious Places – getting the devolution revolution back on track’, which shows Devolution Deals have focused on manufacturers’ priorities – faster and more responsive action on local barriers to growth, most importantly road and rail infrastructure.

A simple Devolution Deal framework must be published by Government now, clearly mapping out the steps needed for areas without a Deal to secure one. To speed up the delivery of Deals, Local Enterprise Partnerships (LEPs) should be put in charge by Government as its ‘Deal making agent’ – tasking them to get a tailored Deal over the line which matches local challenges and growth opportunities.

In the new report, EEF sets out that while the original ambition from Government was to deliver ‘bespoke’ Deals, with lengthy negotiations with local government in order to develop them, most successful deals in fact ended up with common ‘core elements’ in each one.

With the current complex Brexit negotiations currently underway, this long-winded and cumbersome approach to creating new Deals cannot be an effective use of time. Identifying those common ‘core elements’ and setting them out as the basis for an easy-to-understand Devolution Framework must be the Government’s key local growth priority.

“Devolution Deals are landing in the right place with manufacturers getting what they wanted to see from the process – more investment in transport and a stronger voice for their region. But progress on rolling out Deals has stalled risking the majority of manufacturers missing out on the benefits.

“Devolution Deals are a good framework and the Government should double down and finish the job in getting Deals rolled out to all areas. They can achieve this by publishing what is on offer for local areas rather than continuing the game of negotiation hide and seek. Given local government in England is significantly fragmented they should also put LEPs in charge as the trusted local agent to get Devolution Deals over the line in areas that don’t yet have them.

Structures associated with Devolution Deals are fundamental to local growth and these need to be put in place before any discussion on new concepts, such as local industrial strategies, can begin. New data shows a positive balance of 57% of manufacturers agree that “frequently changing structures for local economic development undermines improvements to my regional economy”.

The full report can be downloaded here.