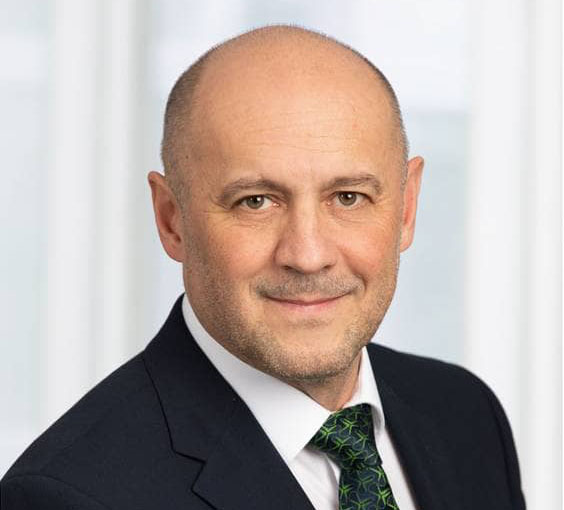 Michael Traxler has been appointed head of ENGEL’s Mould Technology division. Together with his team, the experienced toolmaker will continue to expand the consulting services internationally to further strengthen the systems business of the injection moulding machine manufacturer worldwide.

The share of integrated system solutions in ENGEL’s order volume is increasing globally. In addition to the injection moulding machines, automation and other peripheral devices, the mould is often part of the overall scope. Therefore, an in-house department at ENGEL’s headquarters in Austria has been involved in the project planning of injection moulds for more than ten years. The team of experts combines the experience and know-how gained from worldwide projects to develop a mould solution that is precisely tailor-made for the product and the production process in partnership with a mould manufacturer. In addition, ENGEL’s mould technology department is contracted as a consultant, for example, when it comes to particularly demanding new product developments or feasibility studies.

Following the retirement of Udo Stahlschmidt, Michael Traxler has been appointed the head of this strategically important division. Traxler has more than 30 years of experience in precision tool making and injection moulding. He joined ENGEL in 2015 and previously headed the Packaging business unit in North America.

“We would like to thank Udo Stahlschmidt for his many years of great commitment. With his sound expertise and a keen sense of the specific requirements of the markets, he has very well positioned ENGEL’s mould technology department internationally,” says Dr Christoph Steger, CSO of the ENGEL Group. “With Michael Traxler, we are delighted to have found a successor who has already a lot of experience in this area and who will continue the work without skipping a beat. With Mr Traxler, we will continue to advance the decentralised development of the mould technology know-how”.

ENGEL started this process in China where a new Mould Technology department was established at its Shanghai site. “The project planning of injection moulds requires a great deal of coordination and very close cooperation between us as a system solution provider and the plastics processors. That’s why it’s so important to be on site and speak the native language of our customers,” says Steger.

ENGEL has established a strong worldwide network of system partners, each of whom is also one of the leading providers in their field. ENGEL’s mould manufacturing partners cover a wide range, from simple moulds for standard injection moulding to sophisticated, high-performance precision moulds. In the systems business, ENGEL suggests the most suitable mould manufacturer for each project and advises the customer on the choice of partner.

ENGEL’s many years of extensive experience in mould technology and its strong worldwide presence are decisive factors for many customers when commissioning ENGEL as a general contractor for the complete production cell, including the mould. As a general contractor, ENGEL assumes the overall responsibility, even if other companies are involved in the project. During project planning, commissioning, and after-sales, the customer has a central point of contact, which accelerates many projects and offers the customer a higher degree of safety.