Most Adult Brits Unaware of UK’s Contribution to Marine Litter 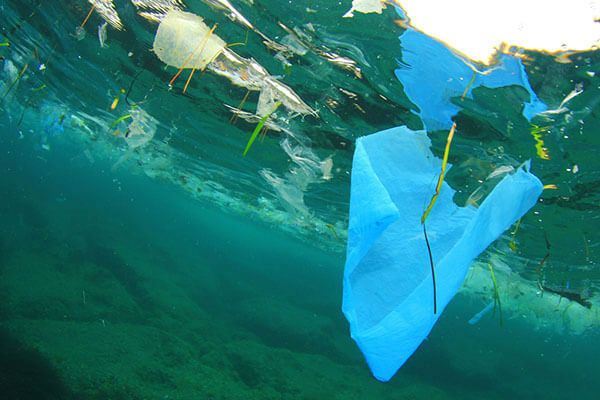 New research highlights that most adults in Britain misunderstand the extent to which the UK contributes to marine litter.

When asked to guess the percentage of plastic waste in the sea that comes from Europe and the USA combined, 49% of respondents stated they believed the two regions accounted for more than half of marine litter globally. In fact, the USA and Europe combined contribute just 2% — and only 1% of respondents got the answer correct.

The recent YouGov survey also highlighted that most people believe that the USA is the worst offender in terms of plastic pollution, with the UK coming fourth, when in fact the USA ranks 20th and European coastal countries combined rank 18th.

The research was funded by the British Plastics Federation (BPF) as part of its effort to establish a factual approach to plastics in the marine environment. The trade association was surprised by the degree to which people were over-estimating the contribution of the UK and the USA to this global issue.

The BPF is extremely concerned about the presence of plastics in the seas: it simply should not be there. We are working closely with our members to further increase recycling rates and encouraging best-practice in manufacturing facilities to minimise the UK’s marine litter footprint. We are also supporting various projects to educate consumers about the environmental impact of littering.

Although the UK’s contribution to this issue is lower than people think, everyone must play a part in preventing plastic from ending up in our environment. This research highlights the need to continue to educate people about this issue so that collectively we can develop and support the most appropriate and effective solutions, remembering that some countries still do not have the waste and recycling infrastructures we take for granted in the West.

To provide the public with access to information about marine litter, the British Plastics Federation has launched a website — www.marinelitterthefacts.com – which provides a range of information from authoritative sources. It is intended to help inform the debate about marine litter and highlight the importance of keeping plastic in the recycling stream and out of the environment. The website also suggests actions that can be taken by government, industry, NGOs and individuals, which range from reducing littering to supporting international initiatives.

The survey also asked respondents what they thought would encourage them to recycle more when outside of their homes. 58% favoured more recycling bins in public places, followed by 16% who favoured a deposit return scheme.

Part of the solution to marine litter is raising public awareness, stopping littering and making it as easy as possible for people to recycle the packaging that protects their products. Clearly, when it comes to recycling ‘on the go’, most favour better provision of recycling bins in public places, and we will continue working with industry, government bodies and wider stakeholders to understand how this can be done.