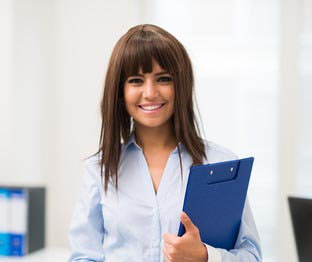 The Polymer Apprentice of the Year Award, run jointly by the Worshipful Company of Horners and the British Plastics Federation Education & Skills Committee, is open for entry.

It aims to recognise the commitment and achievement of apprentices in the polymer industry and to encourage and support them in their development.

The award is for apprentices involved in a technical, engineering, manufacturing or design role associated with polymer processing or polymer/additive manufacturing. Nominations can be made either by the apprentice themselves, their employers or training providers. In order to be considered for the award the person must:

·         have had sufficient time in their apprenticeship to be able to demonstrate quantifiable achievement, both academic and in the workplace

Details of other training undertaken by the apprentice will be taken into consideration, as well as extra-curricular activities and achievements outside the workplace.

Last year’s winner, Reece Connolly of BASF, believes winning the award was a key part in his continued success at the company. Currently working as a shift production operator, he added: “I believe the exposure around the award has raised my profile within my company, which also played a part in me being nominated and receiving a further award for Student of the Year 2016, as well as having an article documenting my award successes in Euroscope.”

Nominations can be submitted up to 12 November 2017. An adjudicating panel will assess the finalists via remote interview and the winner will be notified by Christmas 2017. The winner will be invited to attend the Livery Companies Skills Council Apprentice Certificate Ceremony in February 2018, in London, where they will receive a prize of £500 and a ceremonial drinking horn, along with the Horners’ Apprentice Certificate from the Lord Mayor of London.

For more information on the award, and how to apply please visit: www.bpf.co.uk/events/the_horners_award/polymer-apprentice-of-the-year-award