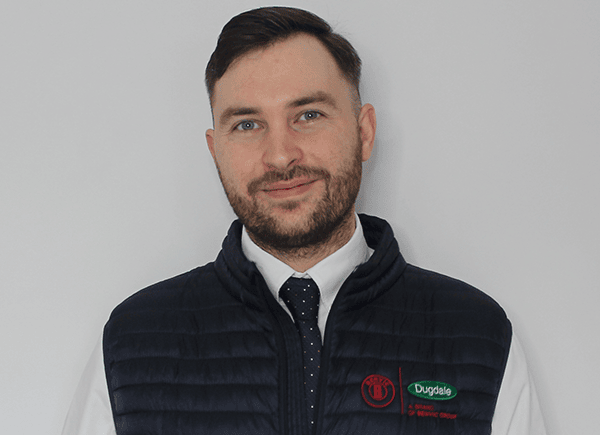 Benvic Dugdale has appointed Daniel Hollingsworth as Sales Manager for the company. Daniel will primarily be responsible for Benvic Dugdale sales in Southern England as well as for certain speciality products such as HFFR (Halogen Free Flame Retardants).

Daniel was previously an Account Manager for Ineos Compounds Aycliffe and, prior to that position, began his career in polymer compounding with AEI Compounds.

Daniel attained a BSc (Hons) Bioscience degree from Canterbury Christ Church University in 2013 and since that time has worked in all aspects of polymer compounding, including production and process technology and sales, marketing and commercial matters.

Post-university, Daniel’s beginnings in HFFR technology have equipped him well for the newly expanded Benvic Dugdale materials portfolio, which now includes biopolymers, medical grades and polyolefin-based compounds, as well as the core foundation in PVC – now marketed as ProVinyl. His duties at Benvic Dugdale will include maintaining and growing customer relations while developing long-term sales strategies and new business opportunities.

In his spare time, Daniel is a family man with young children. His interests include DIY and taking his Harley Davidson on the occasional spin to blow the cobwebs away.

Dugdale is part of the Benvic Group; Benvic is an international group and long-standing leader in compounding that create sustainable, innovative and eco-responsible solutions.

Visit www.benvic.com to learn more about the company, products, applications and services.