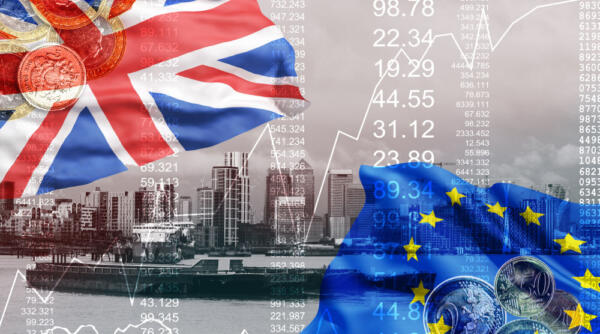 The British Plastics Federation (BPF) has surveyed its members for their views on Brexit in a flash poll to mark the day that the UK left the European Union.

With over 100 BPF members responding in just a few hours, the results provide a true reflection of the views of the UK’s third-largest manufacturing sector at this important time.

The BPF also asked its members which countries they felt will contribute significantly to future growth. The results provided a clear consensus with the United States, China and India getting by far the largest proportion of the votes.

When asked how prepared they were for leaving the EU, over 70% of respondents said they were quite or very prepared for an EU exit.

British Plastics Federation Director-General, Philip Law, commented: “This flash poll provides no room for doubt, it is crucial that the UK government succeeds in agreeing to a trade deal with the EU.

“The BPF will share the results of this survey with the relevant Government officials and will ensure that they understand that whatever deal is made, our members feel it should be backed up with as much regulatory alignment as possible.

“The BPF will continue to ensure that the views of our industry are heard in the corridors of power and will continue to offer our expertise to Government for whatever details on the plastics sector they require in order to secure the best possible deal for the UK plastics industry.”

To learn more information about the BPF’s work on Brexit, including the survey results, visit www.bpf.co.uk/eu