EEF CEO Calls for Clarity and Certainty on Brexit Strategy 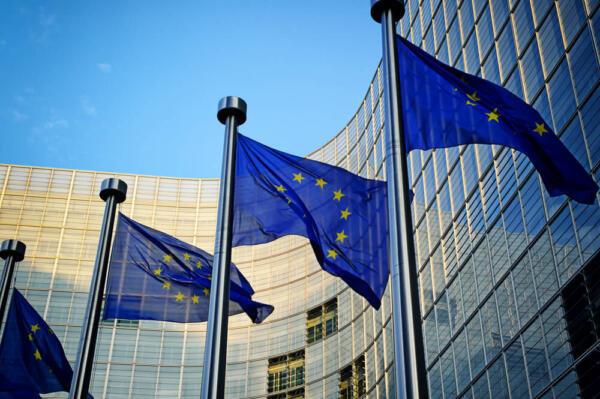 The Government must radically improve and clarify its Brexit strategy with the EU to help firms in the UK and overseas who need to make decisions on investment and jobs, according to the head of the UK’s manufacturers.

Addressing the President of the European Parliament, Antonio Tajani, in Strasbourg on Tuesday July 4, Terry Scuoler, Chief Executive of EEF, the manufacturers’ organisation will say that British firms face a ‘tipping point’ well before March 2019, when they need to know with certainty what arrangements will be in place when we officially leave the EU.

At the event, his last as Chairman of the European manufacturing group CEEMET where he has served for three years, Terry Scuoler is expected to reinforce the concerns expressed recently by the Chancellor of the Exchequer, Rt Hon Philip Hammond MP.

“The UK  Chancellor, Philip Hammond, speaking in Germany last week, set out a vision for growth in the UK and in Europe. He was right to highlight our joint interests amid the complexity of the Brexit negotiations. Many of our industries are interconnected.

“UK businesses need to know soon what arrangements will be in place after March 2019, to be able to plan, make investment decisions and have confidence that an orderly and carefully managed approach to Brexit is underway.

“If they don’t have that assurance there will come a tipping point, sometime in 2018, when boards in the UK and elsewhere will need to make decisions based on the state of the negotiations at that point. They cannot wait until the end of the process for confirmation of a deal on our departure or future trading relationship.

“They need to know much sooner what transitional arrangements will be in place, and for how long. A failure to do so will damage our collective economic interests, a situation which would be as tragic as it would harmful.”

Terry Scuoler is speaking in Strasbourg at the launch of a CEEMET vision paper on the future of the EU.