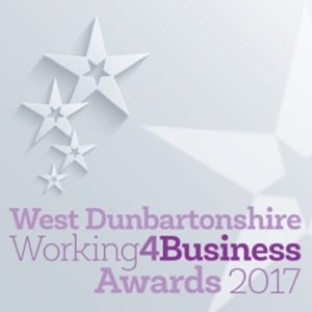 Hardie Polymers has been shortlisted in the Working4Business Awards 2017, in the Best Performing Business (Under 25 Employees) category. 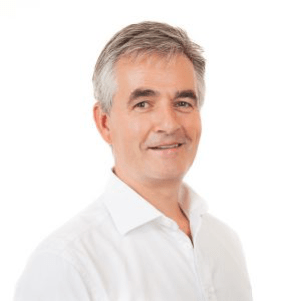 ”We are delighted to have been recognised locally for our growth and our business success. Supplying injection moulding companies right across the UK and Europe, we have brought real competition to a highly competitive industry, dominated previously by large multi-nationals.” Fergus Hardie, Managing Director of Hardie Polymers.

“The quality of the entrants was extremely high. The short listed nominees reflect the sheer breadth of business success throughout West Dunbartonshire from small start-ups and individual entrepreneurs to long-established businesses.” Damon Scott, Chief Executive of Dunbartonshire Chamber of Commerce.

The Dumbarton & Vale of Leven Reporter and also the Clydebank Post will be covering the awards over the coming weeks.

The West Dunbartonshire Working4Business Awards celebrate the success and achievements of businesses in West Dunbartonshire. Winners will be unveiled at a glittering awards dinner on Wednesday 31st May at the Clydebank Town Hall. The event will be hosted by one of the countries most experienced live TV and also radio broadcasters, Kaye Adams.

Furthermore, the Best Performing Business (Under 25 Employees) category is sponsored by the National Federation of Self Employed & Small Businesses.

As members of the British Plastics Federation, they won the Polymer Distributor award at the 2014 UK Plastics Industry Awards.

Finally, they recently added to their trophy cabinet as they were Corporate Livewire’s Innovation & Excellence awards 2016 winner.