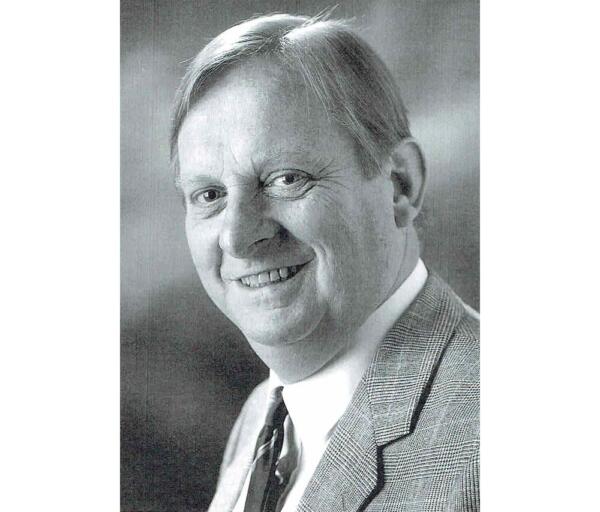 It’s an honour to write this tribute to Peter Jackson, a legend in the eyes of so many in the plastics industry, who recently passed away.

Peter had a lovely private service with his friends and family, where they paid respects, and shared thoughts, feelings and wonderful personal experiences.

Peter spent his entire illustrious career in the plastic manufacturing industry, where his leadership shaped so many successful careers. Mine was one of those careers, so I’d like to represent these people in thanking Peter for his contribution to us all. I hope I do them and Peter justice.

Long before I came on the scene Peter worked at Engel alongside Nick Smith, one of the industry’s top technical men. This was an early sign of Peter’s vision when in 1974, he decided to partner up with Nick and start up Sandretto UK. This decision would have been very brave, to leave an excellent established company and venture into the unknown with Sandretto, at the time a complete non entity in the UK moulding market.

With his wife Sally and Nick by his side, Peter quickly built up the sales of the company and started to give the established European suppliers a run for their money. Peter and his team opened doors at some very prestigious, established moulders, including names such as MK Electric, Electrolux, Chloride Lorival and Thermos. To achieve this with an unknown brand is testament to the respect that Peter had earned amongst his peers. Another of these large companies was EGATUBE, a company run by my father, Wally. My father became a very great friend to Peter and always spoke of Peter in the highest regard. I was only a kid, but every time I ventured into the factory it seemed more and more Sandretto machines were flooding in the doors.

The UK plastics industry and Sandretto was growing at a tremendous rate in the late 70’s and early 80’s and Peter rapidly needed to expand his team. During this period Peter took on numerous raw recruits, many of whom I still work with now. Amongst these ‘youngsters’ was Craig Ward, Tony Firth, Terry O’Reilly, Gordon Warren, Reg Ralphs, Glenys Thomas, Bob Earl and Julian Ferrar to name only a few. Many went on to become industry leaders in their right and all enjoyed great careers at Sandretto. The majority continue to enjoy tremendously successful careers in the industry.

This is where I look back and thank Peter for his vision. Who would take on a raw 21-year old kid and decide he could become a successful machinery salesman? Only Peter I reckon! In 1985 Peter gave me the opportunity to become junior salesman for the North of England. I’d never even been to Manchester or Newcastle and here I was, sent out in a 1.2 Ford Escort, to sell machines costing hundreds of thousands to industry experts. Luckily for me the the company was doing well and Peter had the patience to give me time to mature and develop my skills. In 1992 I sold 65 machines out of a company total of 195, so hopefully his patience paid off!  Peter retired just before I left the company, and I spent 15 of the happiest years of my career under his leadership.

Peter ran Sandretto UK for 24 highly successful years, where he always built and developed fantastic teams. Every employee was so motivated it was always said if you cut us in half you’d read Sandretto. Uncannily he always seemed to know what buttons to press to get the best from us. I also recall, that when we were reprimanded, we only realised we’d been chastised ten minutes after we’d left his office! He had the total respect of us all and was always a true gentleman. 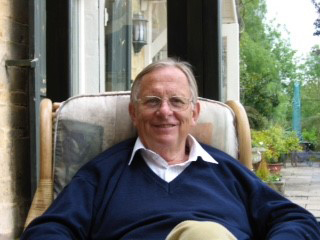 I believe I speak for many in thanking Peter for his contribution to our careers, but just as importantly for his huge influence on the UK plastics industry.

Ever grateful member of Peter’s team