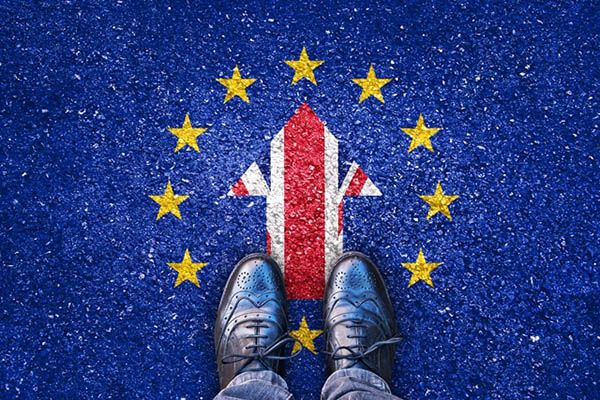 The British plastics industry has delivered a clear message to UK political leaders and British Prime Minister Theresa May in particular that they do not want a no-deal Brexit outcome to current debates.

In a recent poll carried out by the BPF, over three-quarters of responding companies stated that a no-deal Brexit would have a “negative” or “very negative” effect on their business.

Not only has the BPF shared this information with the UK government, its Director-General has written to the leaders of the major political parties pointing out the dangers of a no-deal Brexit and urging greater dialogue between the parties in the national interest. He said: ‘the Brexit debate hardly provides a positive backdrop when international companies are considering the location of future investments.’

‘It’s time to get real. The results of our recent survey leave no room for doubt. The UK plastics industry believes that a no-deal Brexit is a bad idea and will have negative consequences for our industry. We are a major importer of raw materials and equipment, much of it from EU sources. The EU is a key market. Many of our companies have EU subsidiaries or parents. Our views must be recognised. The plastics industry is the UK’s third largest manufacturing sector, employing over 166,000 people across the country. We ask that UK political parties consider our survey results very carefully and the repercussions of a no deal Brexit not just for the plastics industry but our UK manufacturing sector as a whole’.

The results of the BPF’s industry survey can be viewed here: www.bpf.co.uk/eu