Telford Moulder in Tandem with New Hire Bike for London 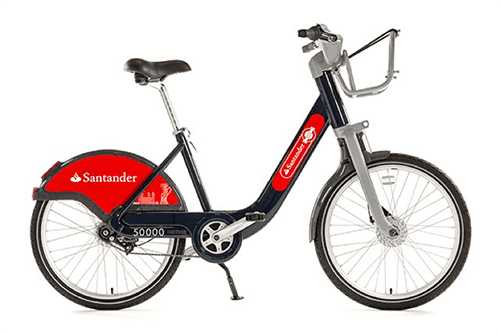 There has been a recent announcement from Mayor of London Sadiq Khan regarding a British made replacement for the ageing fleet of ‘Boris bikes’. The original bikes were manufactured in Canada and endured very high levels of usage and mistreatment.

Once the decision was made to renew the existing fleet of around 18,000 bikes, a ‘ground up’ re-design was called for to address issues relating to product longevity and user safety. Stratford-Upon-Avon Pashley Cycles brought their many years of experience to the table, working closely with leading UK companies to design the best possible product.

Telford based LVS Small Plastic Parts were approached to help with the design and eventual production of the majority of plastic components, many key to the resolution of issues seen with the old model. These included:

–  Breakage of the rear mudguard assembly, mainly due to the unsafe practice of carrying an additional passenger;
–  Increased life span of components in a demanding environment;
–  Reduction of vandalism, mainly associated with the removal of components such as lights and reflectors.

Following some initial brainstorming sessions with Pashley, basic concepts were developed by LVS and an appointed specialist in Design for Manufacture.  LVS then managed tooling design and manufacture before moving on to production of the components themselves. 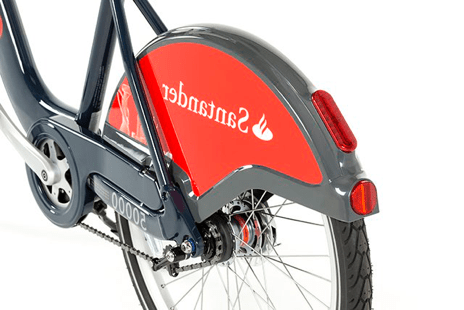 A new single piece unit was developed, as well as a glass filled mounting unit designed to connect the component to a metal chain guard, as well as to anchor the assembly to the frame.

As well as being able to easily support the load of a person standing on the unit, an elegant solution was found to deter this practice.  The mudguard deflects under load in such a way that it acts as a brake on the rear tyre.  LVS worked closely with a major material supplier to specify optimum material grades for each component produced.

The mudguard also incorporates an internal channel for the housing of electric cables, as well as tamper proof recesses for the mounting of a dynamo powered rear light and separate reflector.

A new three-piece assembly was developed, this being a much lighter alternative to the old metal design.  As well as being tamper proof, the unit protects the braking mechanism and has been designed to not shatter in the case of a heavy impact. 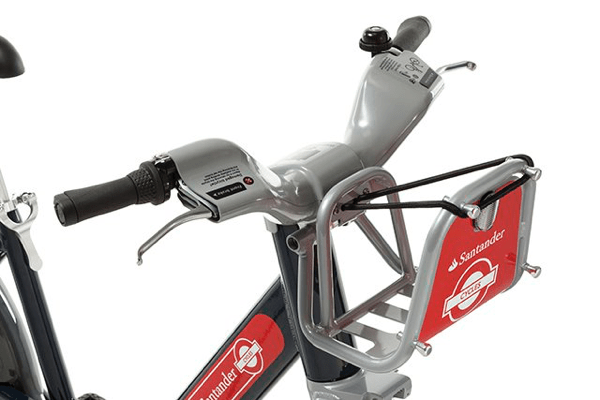 This was designed to be highly durable and to allow the tamper proof mounting of a new front lighting system that incorporates a clever led projector system.  This casts the image of a bike several metres ahead of the cycle itself, therefore providing advanced warning to pedestrians.

The completed cycle is both elegant and highly durable, having surpassed stringent testing designed for high end mountain bikes. LVS Small Plastic Parts are proud of their major role in this new product launch, as it clearly demonstrates their ability to work closely with companies in order to achieve the best possible outcome.