Why Cushion is Critical for Your Injection Moulding Process 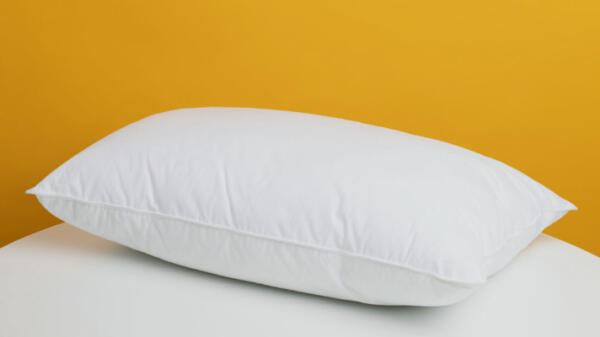 Some may ask: Why bother with a cushion if you monitor peak shot volume? In reality, a consistent melt cushion can be just as critical in ensuring you are running a consistent process. Jim Clifford, Consultant for RJG, explains why in this blog article.

What is a melt cushion?

The material left at the front of the screw, when the screw is in the forward position is known as the melt cushion. For conventional injection moulding, the melt cushion must never reach zero.

Why do we need a cushion?

Without having a cushion, you cannot transmit pressure into the cavity. Once the screw bottoms out, it no longer has anything to push on. This will cause the actual cavity pressure to be all over the place and make it more difficult to overcome viscosity shifts.

But why does it matter what the cushion size is as long as we make sure there is one?

A few years back, I was working at a moulding company, and we transferred in a machine and some moulds. Once everything was set up to run, we went ahead and qualified the three moulds that would be running in this machine. All three moulds ran really well with an acceptable scrap rate. After we had the machine for approximately a year, it was due for a PM on the screw and barrel to make sure it was within tolerance.

When the screw was removed from the machine and inspected, it was found that the screw was six inches shorter than it should have been. At that time, the decision was made to order the correct length screw. Once everything was ready to run, we found that none of the three moulds would run to the validated process. How could this possibly happen? We didn’t change the screw type, L/D, profile, or intensification ratio by going to a smaller screw. For some reason, all three processes were overpacking the parts, which was causing the dimensions to be out of tolerance as well as causing parts to stick in the cover half of the mould.

The main difference we could see was the cushion that we thought was originally around 0.250 inches on these three moulds was actually 6.250 inches. With plastic being compressible, we looked at this larger cushion like a sponge. With the larger cushion, when the process was set to the validated pack and hold pressure with the same amount of time, we were transmitting less psi into the cavity. Once we had the correct size screw and a smaller cushion, we were now packing the cavities out more. Which, in turn, caused some of the cavities to stick in the A half of the tool.

There are also a few machines in the industry that have built-in safeties that prevent you from damaging the screw tip and end cap. In my experience, I have only seen this on a couple of machines, but if you watch the injection psi when the screw stroke goes below 0.100 inches, it will cause the injection pressure to drop out. If you are not paying attention to the actual pressure during this time, you may never notice that the machine is doing this.

In theory, there should be a clearance between the screw tip and end cap of the barrel. However, I have rarely seen this checked when a screw and barrel are reassembled, so I can see why some manufacturers may have this built-in safety. It is not a bad safety to have; it is just important to know if your machines do this and to make sure you don’t run too small of a cushion.

At the end of the day, as moulders, you are trying to run a good quality part with a repeatable process. The more critical portions of the process that you can monitor, the better you can ensure consistent parts from shot to shot. As you can see from the two examples above, it is equally important to monitor cushion as well as other variables.

This article was written by Jim Clifford of RJG Inc. To read more technical blogs like this one, visit the RJG Blog Archive. 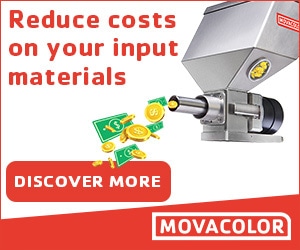