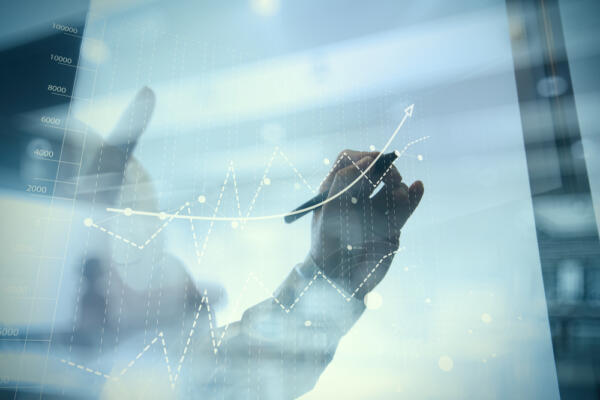 Pay growth across manufacturing gathered momentum at the start of the second quarter of 2017 according to the latest data from EEF, the manufacturers’ organisation.

The three-month average settlement to the end of April came in at 2.1%, rising above the 2% mark for the first time since November 2015. This was up from 1.8% in the previous three month period to the end of March.

The month of April alone, the second most important bargaining month for manufacturers, saw the proportion of pay deals being deferred or, resulting in a pay freeze, falling to less than one in ten settlements –almost half the average share reported over the whole of 2016.

Pay freezes became a more prominent feature of EEF’s pay bulletin over 2016, culminating at 26% of settlements in August as manufacturers turned more cautious in the face of uncertainty. The upward trend has somewhat eased since, however, with pay freezes in the three months to the end of April falling back to 9% of settlements, while deferrals accounted for almost 2% of settlements.

In the meantime, more employees received higher pay increases in the three months to April.

Four in ten settlements were agreed within the 2-3% range, the highest proportion in our survey since September 2015. The share of pay deals at or below 2% fell accordingly to almost half of settlements agreed between February and April. However, deals above 3% remain few and far between, accounting for less than 3% of all settlements.

EEF’s data was also reflected in official statistics published today.  The three-month growth in average weekly earnings across manufacturing jumped from 1.7% in December to 2.5% in March. By contrast, wage growth continued to disappoint in the rest of the economy on the back of a weaker performance in the services and construction industries. The first quarter saw average weekly earnings growth for the economy as a whole falling from 2.3% to 2.1%.

“The second major bargaining round of the year confirms the upward trend in pay settlement levels across manufacturing in response to the continued rise in inflation. The strong momentum in wages within manufacturing also contrasts with the pace seen in the economy as a whole, where growth in earnings fell to 2.1% in the first quarter from 2.3% in the final quarter of 2016.

“As business conditions continue to surprise on the upside, the sector enjoys tailwinds from a stronger global economy and, with the pressure from past surges in input costs somewhat easing, manufacturers are also offering higher pay increases than they did earlier this year.

“Caution is not completely shrugged off however as most settlements are still running below consumer price inflation, while deals above 3% remain few and far between.”