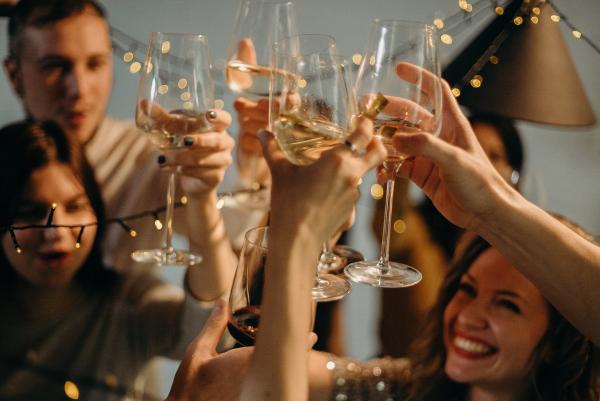 Winners of the Plastics Industry Awards 2021 were announced last night (December 2) by comedian Simon Evans at a black-tie gala evening live-streamed from The Waldorf Hilton in London.

Organisations and individuals leading the way in the sustainable use of plastics throughout the challenging conditions of a global pandemic were amongst those receiving prestigious awards.

Polystar Plastics was named COVID-19 Business Hero: a new award that acknowledges the companies that pivoted their operations to be a force for good within the plastics industry. All 18 entrants were honoured, and ENGEL UK and Talisman Plastics were both congratulated for being highly commended.

In the product design categories, Hymid Multi-Shot won Best Consumer Product Design for its re-usable bottle and coffee cup from Chilly’s Series 2 range. Judges praised the design for the ease in which it could be disassembled for recycling at end of its product life.

The Young Designer Award went to Radha Ukani from London South Bank University, together with a £500 prize courtesy of sponsors Plastek UK. She impressed judges with her Zerowaste product design, which solved an energy supply issue for rural communities by tackling a major sanitation issue.

Joseph Bourne of Plastek UK won the Apprentice or Trainee Award and was awarded a £500 prize by the PMMDA. Chris Andrews, Head Supervisor at IPL Rotherham, was named this year’s Unsung Hero of the plastics industry, described by judges as “the oil that ensures that things get done on time and run smoothly on the work floor.” Mike Jordan, Managing Director of Summit Systems, won the Plastic Industry Ambassador award.

The coveted Processor of the Year Award, which looks at overall company performance across a series of different areas, including business growth, technology innovation, environmental custody and community involvement, was won by Rutland Plastics.

A record level of entries was received this year, which marked the 20th year of the Plastics Industry Awards. Winners included product designers, OEM manufacturers, suppliers, plastics processors, consultants, apprentices and trainees from across the plastics sector.

Matt Barber, Sales and Events Director at Crain Communications, which organises the awards, said: “I’m just delighted that we have been able to host these awards in person again this year, whilst also being able to safely share the celebrations with a wider audience via the livestream.

“The Plastics Industry Awards play such an important role in recognising and highlighting the achievements of our industry, now more than ever. Our deserving winners showcase the outstanding advances made in plastics design and manufacturing from every part of the supply chain over a particularly challenging year. Huge congratulations to all of them.”

Winners of the Plastics Industry Awards:

Apprentice or Trainee Award – sponsored by Meusburger in association with PMMDA

For more information about the Plastics Industry Awards, visit www.plasticsawards.com.