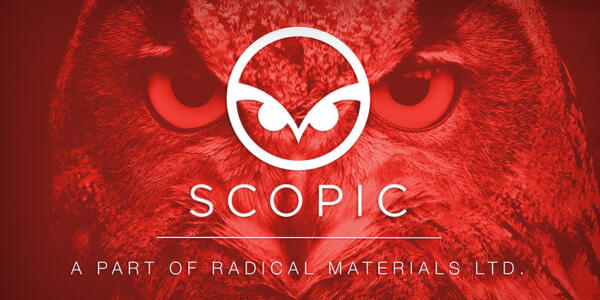 Originally developed in the 1970s, polyketone was first commercialised in the mid-90s by Shell under the Carilon trade name. It has historically been an under-utilised polymer despite its unique properties with Shell, the main global manufacturer, ceasing production in 2000. In recent years, the escalating cost of polyamides has created significant interest in alternative polymers, of which polyketone is a prime candidate. In 2015, Hyosung began commercial production and they remain the only producer of polyketone.

Polyketone is an extraordinarily useful material with excellent physical properties and exceptional chemical resistance. A perfect alternative for polyamide, it also has a coefficient of friction equal to that of polyoxymethylene (POM), making it ideal for components subject to sustained wear, such as gears and guides. The material’s unique properties, combined with ready availability due to Hyosung’s continued investment, have generated a significant resurgence in interest among companies manufacturing equipment for the food processing industry.

Radical Materials is a well-established supplier of metal and x-ray detectable additives for materials including polyamide, polyurethane and POM, under the SCOPIC® brand. These additives allow material contaminants in food to be identified by existing magnetic or x-ray detection systems, significantly reducing the possibility of contaminated food leaving the production facility and reaching the consumer.

While standard SCOPIC® additives and masterbatches are available for most materials, polyketone presents a variety of challenges, such as the cross-linking effect of excessive shear forces during compounding. Following extensive trials with an array of filling materials, Radical Materials has developed a formulation specifically for polyketone which avoids these inherent complications and provides detectability equal to that of SCOPIC® polyamide additives. This new benefit, alongside the extremely low moisture uptake, abrasion and chemical resistance, further reinforces polyketone’s position as a viable alternative to polyamide or POM.