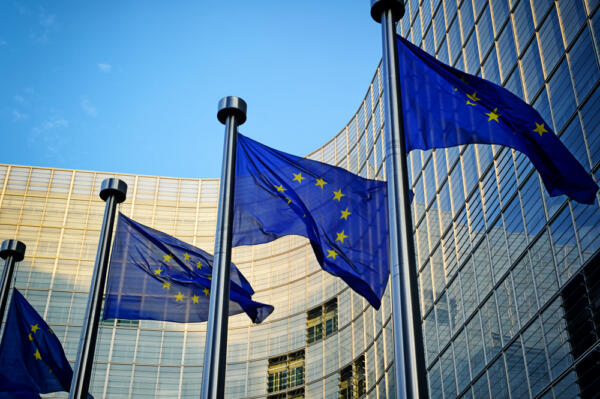 A recent survey by the British Plastics Federation (BPF) shows that the industry remains reliant upon EU workers — especially temporary workers — and that Brexit has encouraged many companies to consider automating some roles.

The UK plastics industry is the third largest manufacturing sector in terms of employment, employing 166,000 people, of which, roughly 18,000 are non-UK EU citizens and 4,000 come from the rest of the world. EU workers account for roughly 11% of the entire workforce in the industry and one in five of all factory floor workers.

The survey showed that more than half of UK plastics companies rely on employing temporary workers during busy periods — and here EU citizens play a very prominent role, making up 48% of temporary workers. A quarter of the companies surveyed stated that they would like any new immigration policy to help them meet short-term, temporary needs.

Before the referendum, roughly half of UK plastics companies were having trouble recruiting. January’s BPF Business Conditions Survey showed that this has increased, with just under two-thirds of plastics companies now reporting difficulty filling key roles. The more recent survey, specifically about EU workers, shows that 10% of companies feel they are having trouble filling vacancies as a direct result of the EU referendum whereas 58% do not feel the result has affected their overall workforce.

The survey shows that factory floor staff and engineers are the toughest roles to fill and in order to plug the potential gap left by EU workers, 61% of companies say they may employ UK workers, 39% may train existing staff, while almost a third (29%) are also looking into the possibility of automating the roles.

Commenting on the findings, chairman of the BPF Brexit Taskforce, Mike Boswell, states:

Our industry has for some time experienced difficulty in finding the right staff for key roles and unfortunately Brexit appears to have made this situation worse. This survey has underlined the importance of EU workers in our industry. If companies that rely on temporary workers to fulfil their orders lose access to almost half of the temporary workforce, this will pose an enormous challenge. It is important that at this point companies are exploring all feasible alternatives, including investment in upskilling the existing workforce as well as the development and implementation of technology to automate roles, for which we will require further assistance from the UK government.

The role of EU workers in the plastics industry survey was carried out in April 2017 and was completed by almost 90 companies. To access the full survey as well as a summary of the findings visit: www.bpf.co.uk/eu