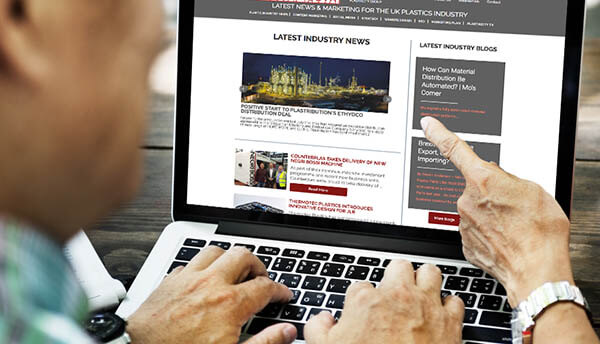 PlastikCity and PlastikMedia have been bringing you the latest plastics news and blogs for over a year now.

In this time, our readership has grown significantly, with weekly newsletters, and monthly special features.

Here we recap on the top articles of 2017 that attracted our readers’ attention: 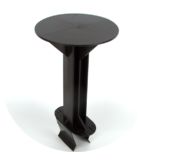 A UK product manufactured from 100% recycled plastic has made the finals of a prestigious European competition. The ‘Loft Stilt’, the only UK-made product in the finals is manufactured by West Bromwich based Counterplas Ltd, who has been shortlisted as one of only five finalists in the ‘Product’ category of the 2017 edition of The European Association of Plastics Recycling and Recovery Organisation’s Best Recycled Plastic Product Awards. Read this story. 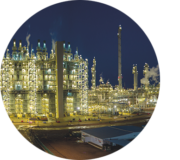 Following the announcement last July that they had secured an exclusive distribution agreement with the Egyptian Ethylene and Derivatives Company (Ethydco), to supply its new range of HDPE, MDPE and LLDPE, Plastribution has confirmed that nearly 40 UK and Irish customers have either trialled or bought Ethydco products, with the overwhelming feedback on competitiveness and quality being entirely positive. Read this story. 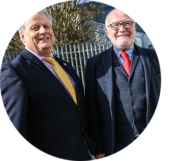 Technical plastics compounder Luxus has expanded its operations with the recent acquisition of the South Wales based Colour Tone Masterbatch Ltd. Colour Tone Masterbatch currently employs 50 staff with a turnover of £5m. This innovative additive manufacturer focuses on the delivery of high quality service and bespoke colours, in universal, commodity and engineered polymers, as well as custom additive blends. Read this story 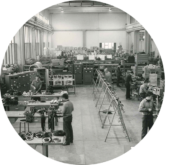 In 1947, exactly 70 years ago, Negri Bossi started its long life in the injection moulding machine market. M. Pietro Negri from Oggiono (COMO) and M.Walter Bossi from Besozzo (VARESE), with the assistance of accountant Marco Giani from Cremona, formed the Negri Bossi company. Read this story.

It has not been long since Article 50 was triggered on 29th March 2017, however as a UK plastics manufacturing business, Pentagon Plastics are already starting to feel its effects when it comes to the purchasing of thermoplastic materials. Read this story. 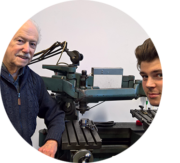 Ivor Heeley, who retired recently at the age of 83, purchased his pantograph metal engraving machine in 1952 and has been engraving moulds and dies on it ever since. He has now passed on his skills to Jack Smith, Sprint Tool and Die’s award winning apprentice. Read this story.

Fire testing PE cladding has suddenly become a ‘buzz word’ following the tragedy at Grenfell.  If there is one material that we come across more often in our modern society this is Polyethylene (PE). PE is literally the most common plastic in the world and the largest polymer produced globally. Read this story. 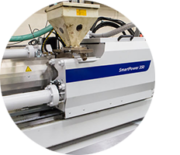 Thormac, one of Ireland’s leading injection moulders has been partnering with Wittmann Battenfeld UK in a novel method of plastics processing. A Wittmann Battenfeld MacroPower 350 tonne moulding machine is at the heart of the company’s latest Organo-based production which, according to Thormac director, Sean Ryan, offers many advantages over conventional thermoset or thermoplastic production. Read this story.

September 2017  – Trend Teams Up with Arburg for Perfect Shot 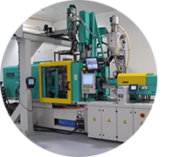 A leading manufacturer of precision components for the medical device and automotive sectors has invested in an ARBURG multi-component injection moulding machine in response to soaring demand for its products. Trend Technologies Ireland, a manufacturer of precision injection moulded components and sub-assemblies for the medical device, ICT and automotive sectors, employs 190 people at their site in Mullingar, where it has been operating for 36 years. Read this story. 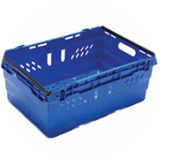 The OnePlastics Group set out in 2013 with a specific focus: to be the leading manufacturer of plastic products in the sectors it operates within. They are now the largest non-automotive moulder in the UK, and one of the top five in Europe. The company’s knowledge base and established infrastructure has allowed OPG to become an exciting new player in the nesting bale arm tray market with the introduction of its OneNest range. Read this story. 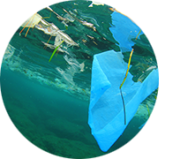 The British Plastics Federation (BPF) was disappointed that the saddening images of a dead baby pilot whale in the recent episode of Blue Planet II were linked to plastics with absolutely no supporting evidence. The BPF wishes to make it unequivocally clear that plastics themselves are not a major source of toxins, persistent organic pollutants (POPs) nor heavy metals found in oceans.  This is because they are inherently inert. Read this story. 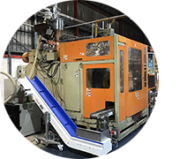