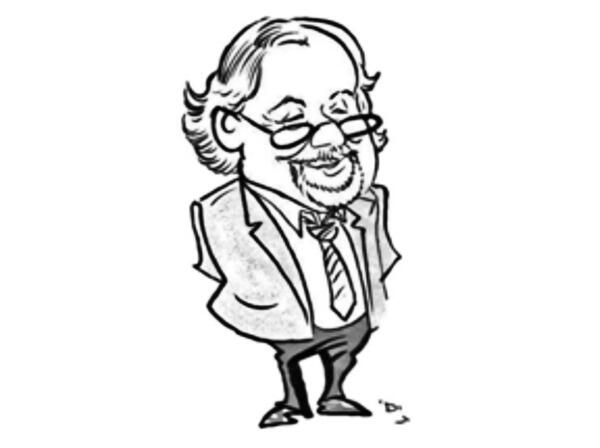 The plastics industry lost a stalwart character in the midst of the COVID-19 crisis as Jan Czerski passed away on 25 June in Wythenshawe, Manchester.

Jan was born on the 6th September 1941 in Strumien, a small village in the south of Poland, which was under German occupation at that time. His family fled the town and eventually settled in Britain in 1947, in a Polish resettlement camp in Doddington, near Crewe. Jan was one of the first from the camp to attend an English-speaking school when he was selected to go to Nantwich Grammar School a couple of years later.

He joined Shell Chemicals as a Technical Service Engineer in 1965 and remained there until 1974 covering process development for PP, PE-HD and EPS.

In 1974, Jan joined WCB Plastics Ltd as Production Engineering Manager working on injection moulding and whilst there became a Fellow of IoMMM.

In 1976, Jan joined BASF and found a home for the next 21 years. During this time, he established the UK Plastics Division Technical Centre, was Chairman of the BPF Environment and Auto Recycling Task Force, was a Member of the Institute of Materials Council and Polymer Board and was Chairman of the Manchester Polymer Group. He became a Chartered Engineer in 1989.

He was also an enthusiastic member of the Plastics Consultancy Network and all the PCN members remember Jan challenging assumptions and pushing us for greater involvement in his beloved Poland!

Many people in the industry remember Jan fondly and he is much missed for his wide knowledge of materials and the industry, his kind heart and his tenacious pursuit of excellence. 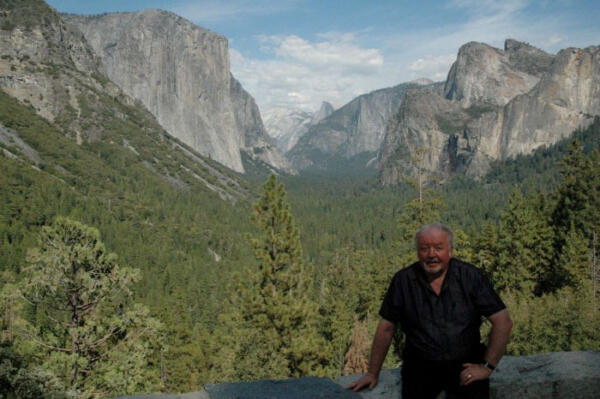 Donations to Cancer Research UK can be made in tribute to Jan via https://janczerski.muchloved.com/