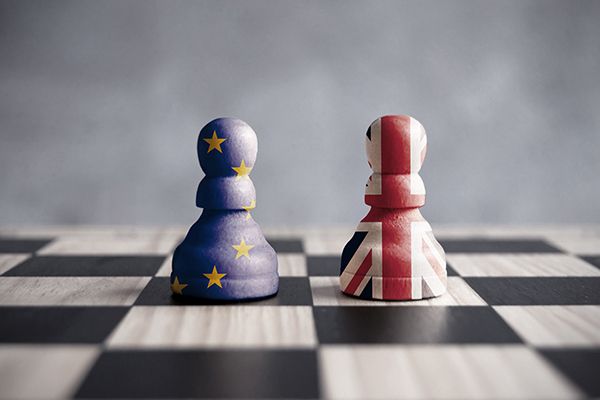 With the UK government set to vote on the current Brexit deal, new data shows the vast majority of companies in the UK’s third largest employer within the manufacturing sector believe that ‘no deal’ will have a negative impact on their business and that Brexit will not ultimately benefit their business.

The British Plastics Federation is the UK’s leading trade association representing plastics companies and plastics recyclers. In December 2018, it conducted a survey of its members and received responses from over 100 senior figures from within the plastics and plastics recycling industries. It found that two-thirds of plastics companies do not expect Brexit to benefit their business. 7% of respondents feel it will.

76% of respondents stated that a no-deal Brexit would have a “negative” or “very negative” impact on their business and 53% are making contingency plans in case it occurs. 63% of plastics companies are expecting Brexit to cause significant disruption to their supply chain, while 17% feel it will not. After Brexit, 66% feel their products will satisfy EU Rules of Origin but almost one-third of companies (28%) were unsure.

According to responding companies, the top Brexit-related issues they are “concerned” or “very concerned” about are:

21% of plastics companies have lost staff due to Brexit, most from non-management technical and shop floor roles. One-quarter of companies believe Brexit has made recruiting more difficult.

When it comes to the question of a second referendum, 47% of plastics companies are in favour, with 21% against and 32% unsure.

“Brexit remains a deeply divisive issue to this day. But this data shows our industry would clearly prefer to stick with EU regulations and indicates that the benefits of Brexit – from a plastics manufacturer’s or recycler’s perspective – are hard to see at this point in time. I’m sure our industry will remain positive and adapt to future conditions and ultimately thrive. But as an industry that employs over 166,000 people, we hope that the government looks at this data and thinks hard about how it can end ongoing uncertainty for businesses as soon as possible.”

Related Post  Industry 4.0 – Where Exactly Does Robotics Fit into it?