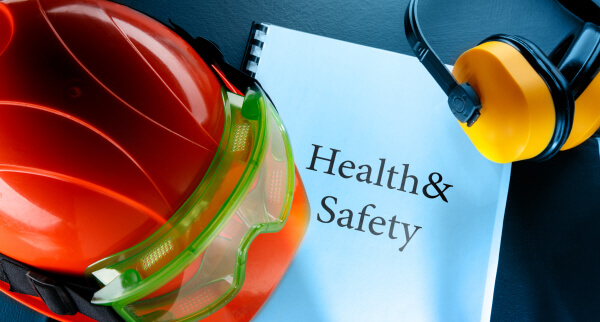 For the past 19 years, the British Plastics Federation (BPF) has been collecting and publishing data regarding accidents in the workplace of its member companies to gauge the areas in which support would be most beneficial.

The next most common types of accident are “slip, trip or fall from same level” (13%) and “hit by moving, including flying or falling object” (11%).

In 2010, the BPF together with the Health and Safety Executive and other trade associations, trade unions and trade organisations, launched SIMPL (Safety In Manufacturing Plastics), a health and safety strategy for the plastics industry that aims to reduce accidents in the sector. So far, more than 100 companies have signed the SIMPL pledge. The statistics show that the number of accidents for those that have signed up to SIMPL was the lowest since the programme began.

Workers’ safety is of paramount importance so we are pleased to see that the number of major accidents is at its lowest since 2012. Most encouraging is the achievement of the SIMPL programme, with those signed up to the scheme reporting the lowest number of accidents since the scheme began in 2010.