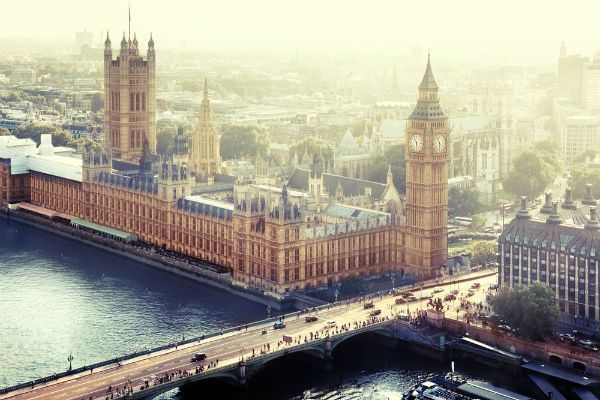 Britain’s manufacturers are calling on the new Government to re-think its Brexit strategy and put access to the single market and a form of customs union, along with a suitable transition period, firmly back on the table at the heart of its negotiating strategy.

The call was made by EEF, the manufacturers’ organisation on the back of last week’s general election result and a survey showing that, even before the poll, companies were already altering, or considering altering their business plans in response to the Government’s previous hardline strategy.

EEF believes that unless the Government alters its strategy to pursue a more pro-business stance which puts the economy, investment and jobs at the forefront of its negotiating position, the resulting political instability may force more companies to alter their business plans away from the UK.

“The new Government’s priorities must radically re-focus Brexit negotiations around trade and close cooperation ensuring a smooth exit from the EU. There are numerous ways of establishing a new relationship with the EU and, given we’ve just wasted a year, the Government needs to move away from its previous rhetoric and start repairing relations with EU partners.

“This means putting access to the single market and a form of customs union at the heart of a revised strategy, and removing the shibboleths created around a hard Brexit, which businesses know would be highly damaging for Britain. The UK can surely manage who is and who is not in the country by introducing a more effective and robust form of immigration control which maintains the rights of EU citizens and UK citizens’ across Europe.

“With less than two years to negotiate a meaningful deal, the Government should commit to a significant period of transition to manage uncertainty for businesses and bolster confidence. Business groups can help with the negotiations over trade, which is the model every other Government involved in trade negotiations operates, and we need to be brought in quickly to do this. We need to build a political consensus based on our collective national interest.”

According to the EEF survey, taken before the election, almost a quarter of manufacturers had already reviewed their business strategy and are planning to make changes depending on the terms of any deal, whilst almost a half are waiting to see the terms of any deal before deciding whether to make any changes. Only a fifth of companies say they plan no changes to their business strategy.

The survey covered 244 companies and was conducted in April.