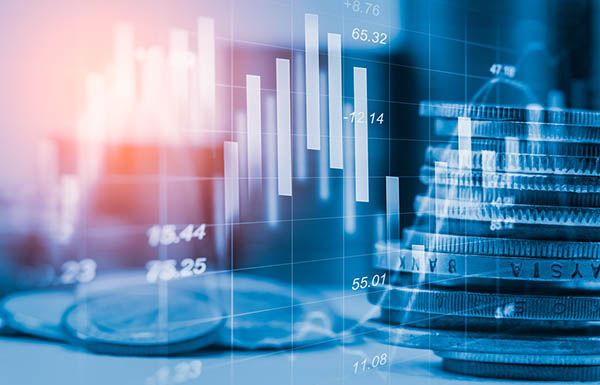 Britain’s manufacturers are calling for a major boost to investment in the forthcoming Budget as part of a wide-ranging effort to fire up the industrial strategy and tackle the UK’s long-standing productivity puzzle.

The call was made by EEF, the manufacturers’ organisation on the back of new research in a report and survey ‘Piecing together the Puzzle – Getting UK manufacturing productivity growth back on trend’.

The research highlights the UK’s weak productivity performance compared to major competitors and highlights five key factors which help explain the growing gap over the past decade: capital investment, use of labour, company size, source of revenues and management practices.

The research also contains new evidence suggesting foreign owned companies are more productive compared to domestic owned firms and that the gap between them is growing compared to competitors. This leaves the solution to our flat lining productivity resting partly on ensuring we continue to benefit from the good practice and scale of foreign-owned manufacturers and shoring up capability in smaller, domestic companies – which are retaining some of the scars from the financial crisis.

To help fix the investment and productivity gap, EEF is calling for the introduction of a number of measures including accelerated depreciation over the Annual Investment Allowance (AIA) threshold, the re-introduction of the Regional Growth Fund and a new mechanism which links investment in Apprentices to management training. There is also an urgent need to address rising energy costs in the UK.

“The UK’s recent productivity record, if it continues, will bear down on growth and improvements in living standards. Manufacturing can be part of the solution, but the factors contributing to the problem – company choices about investment and management capability, in particular – have been some time in the making and won’t be tackled with a silver bullet.

“There are huge competing priorities for this upcoming budget but starting to address the underlying factors holding back productivity need to rank near the top. The benefits of foreign investment and the potential to raise performance across small domestic companies can start to be tackled with support for investment and even more focus on the development of better management capability.”

The research comes on the back of separate EEF data showing investment intentions slipping further behind competitors as a result of political uncertainty. Two thirds of companies are planning to hold off increasing investment in the next two years with just a third planning to do more, the lowest figure EEF has recorded on this data point in five years.

One third of companies cited political uncertainty as the main reason for not increasing investment. This compares to a quarter after the EU referendum in 2016.

In response, EEF has made the following recommendations:

–  Reintroduce the regional growth fund to match capital investment for manufacturers investing less than £200,000 in the previous year.
–  Increase the rate of capital allowances on investment over the AIA threshold (£200,000) to 35%
–  For every 4 Apprentices trained by firms using the Apprenticeship Levy companies should be able to use their levy funds to train between one and five managers. To encourage this Government should top up the levy pot by £30m which should be ring fenced for management training
–  Restore the Total Carbon Price to its 2017 level to bring down electricity prices and help close the gap between prices in the UK and Western Europe.
–  Fulfil the manifesto commitment to implement an energy efficiency scheme to boost decarbonisation
–  Deploy the immigration skills charge where there are gaps in funding and commit to no increases in funding or extension of the charge
–  Commit to developing a short time working scheme, similar to those already in existence elsewhere in Europe, that will retain and upskill employees in future economic downturns